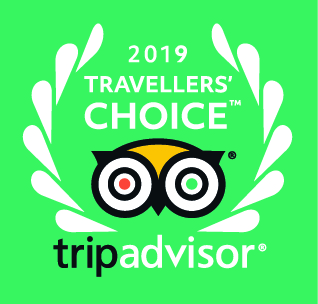 The Vyner Brooke room is named for Sir Charles Vyner Brooke, third Rajah of Sarawak. Under his 29-year reign (1917 to 1946) Sarawak enjoyed an end to inter-tribal warfare. The ensuing peace and prosperity were brought to an abrupt end by the Japanese invasion on Christmas Day 1941. After the war in 1946, Rajah Vyner ceded independent Sarawak to Britain, and it became the British Empire’s last colony. 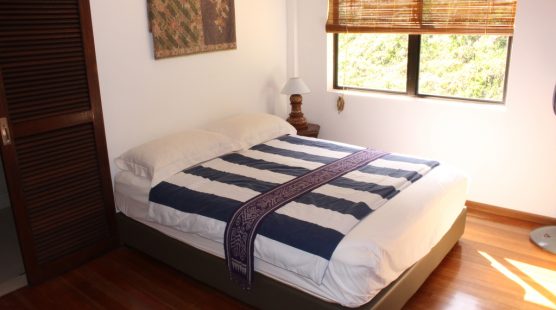 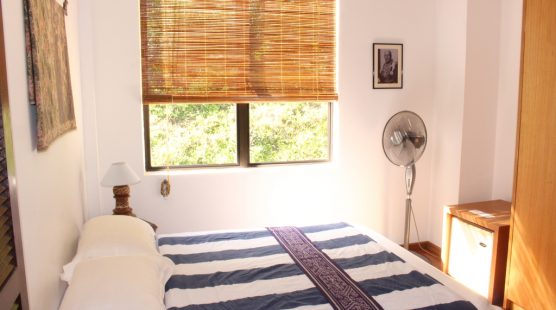 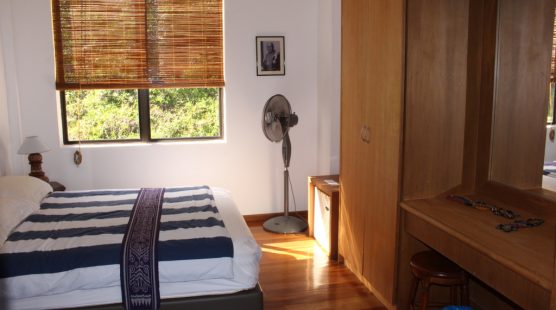 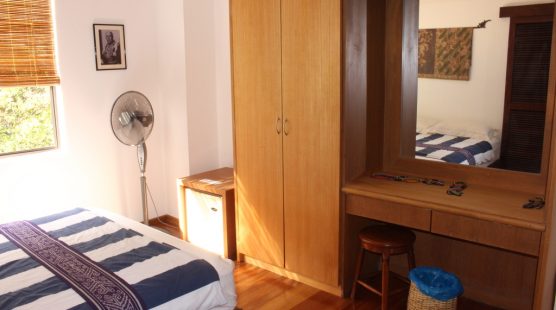 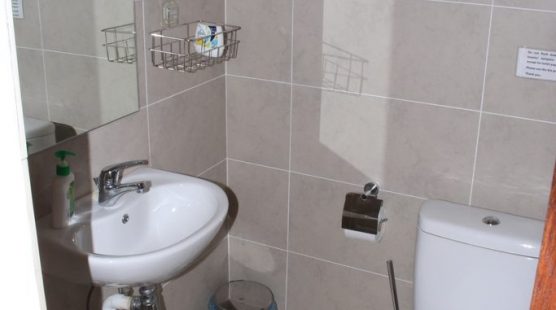 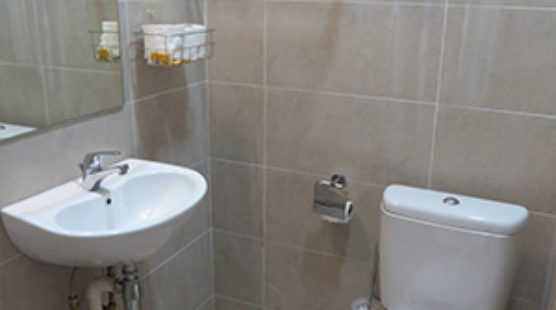 The Vyner Brooke room has great views to the rear of the house, overlooking the rainforest. It is simple, clean and has a queen-size bed, compact en-suite bathroom with shower, fridge and air conditioning.